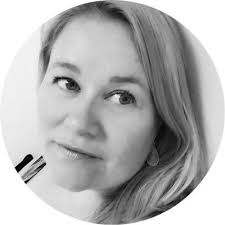 LinguaLab is located near Exeter on the south coast of Devon, UK, and is run by Nina Brevik. Nina grew up in Norway and has a BA (hons) in Technical Translation from the University of Agder in Norway and the University of Surrey in the UK. She worked as a Translator and Project Manager in a British translation agency before setting up her own company, LinguaLab, in 2005.

Nina is a long-term member of The Norwegian Non-Fiction Writers and Translators Association (NFFO). She has lived in England for 20 years and is fully bilingual. She is a dedicated and experienced translator who is passionate about languages and comfortable with strict deadlines.

In November 2008, LinguaLab helped sponsor the ProZ/ITI conference The Translator As Strategic Partner in London. Nina Brevik has been a Certified Pro member of ProZ since October 2008. 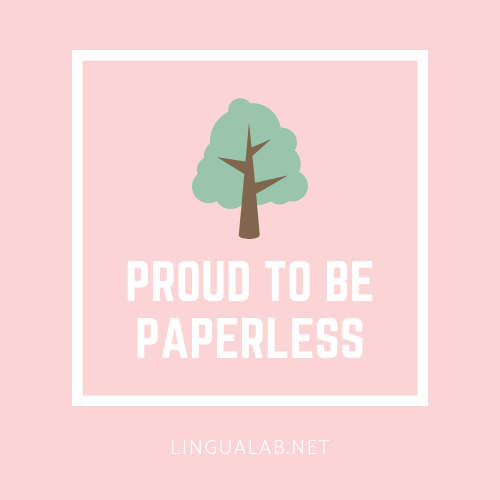